The group consists of a range of hotel Consultants in India specialized with the very best expertise, enabling the right solution for each unique hospitality project. We provide a range of advice, consultancy and planning support, including feasibility studies, strategies, business cases, design support and master planning, and procurement support.

Through our personalized approach and high-quality service, we consistently deliver results by leveraging the unique character of hotels to create unmatched guest experiences, benefiting guest satisfaction and online reputation scores. Taking on our best practices, hotel Consultants in India and creative strategies, we turn hotels into local market leaders through repositioning and turnaround management. We are result driven and work with great passion to uncover the hidden revenue potential of your hotel.

Are you on the lookout for the best hotel consultants in India?

Incode Business Services is passionate to create of kind experiences for the guests. And our team of hospitality ambassadors and hotel Consultants in India combine personal interaction with creative ideas, to differentiate our hotels. And on top of that, we have a single-minded commitment to profitability.

We aim to inspire the customers – both hotel owners and guests – through an innovative and holistic approach. We challenge the established order in the market with our progressive hotel consultants in India and energetic culture, plus a scientific approach to generating revenue for hotels. Simply striving to be the best, we are the moguls of the hospitality industry. An unbeatable force of change to be reckoned with, challenging the status quo!

Our experienced team of hotel Consultants in India specialize in:

We provide you with our wide range of hospitality consulting services and our extensive international experience in order to turn your hotel into the project that you have always dreamed of with the best hotel consultants in India. We commit to offering you solutions to aid the efficiency and profitability of your business. We develop strategies that will lead to quality and the optimization of costs and revenue that you were looking for. Achieve results, improve your reputation, and attain success. 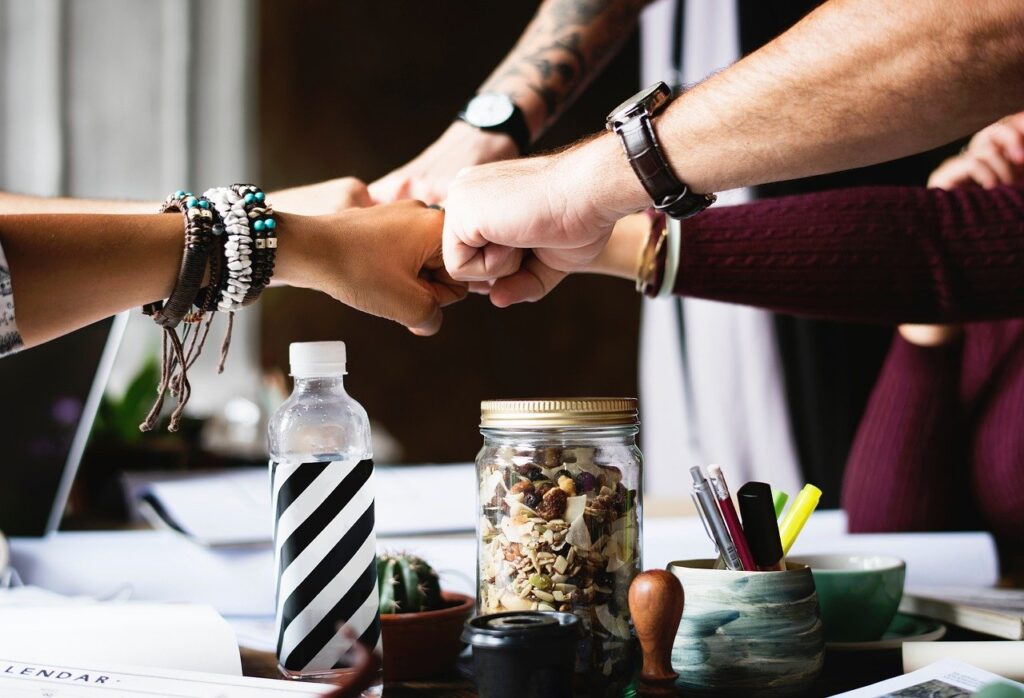 To inspire, connect and develop the leaders of today and tomorrow through experiential learningincode creates, promotes and fosters individual and organizational effectiveness by developing and offering an array of innovative and diverse programs in support of the organization’s commitment to Employee development, Partnerships and Organizational enrichment.

To inspire, connect and develop the leaders of today and tomorrow through experiential learningincode creates, promotes and fosters individual and organizational effectiveness by developing and offering an array of innovative and diverse programs in support of the organization’s commitment to Employee development, Partnerships and Organizational enrichment.

Dr. Sudhir Andrews is a graduate of English Literature (Honors) from St. Stephen’s College Delhi, and an MBA from IIM Ahmedabad. He is the first MBA from the IIMs to join the Hospitality Industry in 1971 when he joined the Oberoi Hotels. He rose quickly to Corporate Head the Human Resources of the Oberoi Hotels and set up the Oberoi Hotel School (now referred to as OCLD) as the Director. He later led the Human Resources of ITC Welcomgroup and rose to be the Member Personnel on the Divisional Board. He also commissioned the Welcomgroup Graduate School of Hotel Administration in Manipal, Karnataka.

He later joined the Government and was Principal of The Institute of Hotel Management and Catering Technology, Pusa, Delhi. He was sent on a Fellowship by the Government of India to Ireland and England, bringing back a model of Hospitality Education. He was on the Boards of the National Council of Hotel Management and Catering Technology and several IHMs in the North and West of India. He was on the National Hotel Classification Committee and also worked with the UNDP, ILO and WTO on education and training projects.

He moved to Dubai and spent 15 years serving as a Director HR of a prestigious Hotel Chain, Group Vice President HR for a multinational Arab company, Consultant to the Ruler of Dubai, and Consultant with a British HR Firm. He set-up the first Arab Hotel School in UAE in collaboration with Hotel School Montreaux, Switzerland.

He was the Dean of the Hospitality School at IIMT Oxford Brookes, Gurgaon for a year.

He later set up Ecole Hoteliere Lavasa as Dean Academics, which was set up in collaboration with Ecole hoteliére de Lausanne, Switzerland. He was sent to Switzerland for training.

He is presently a Distinguished Adjunct Professor of Management with Auro University, Surat. He is also the Chairman of the Advisory Board. 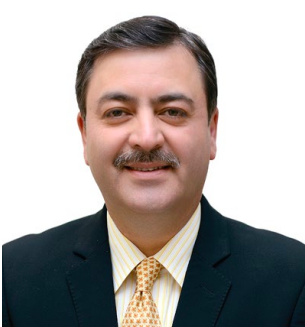 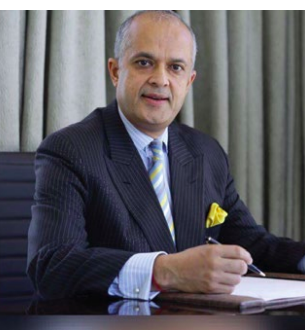 Seasoned Hotelier with. 30+ years of experience. Worked with some of the finest Hotels and Resorts in India and Africa [ Taj Group/ Marriott International ]. Experience in delivering stakeholder value while contributing to the community.

In a career spanning 35 years, has worked with reputed brands like Taj Hotels, Hyatt & Leela Palaces, Hotels & Resorts across 3 continents. Highly accomplished & awarded Hotelier trained in Human Behavioral Patterns at the Humboldt University in Berlin, Germany, Hospitality Operations Management at Cornell, NYC and has a Masters in Business Administration from the Kellog School of Management, USA. 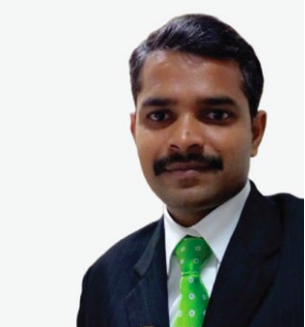 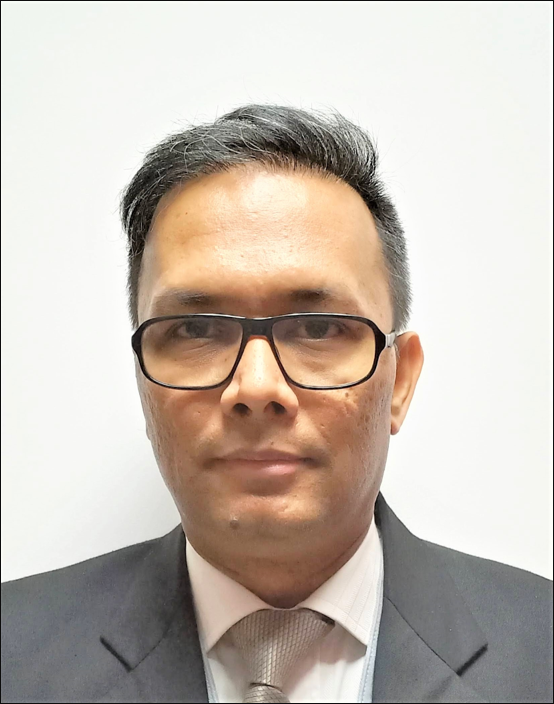 A passionate Learning and Development professional- with L&D expertise in industries like hospitality and retail – having headed training functions for hotels, pioneered new business expansions and pre-openings. A certified trainer and process facilitator who has conducted and facilitated numerous learning events for organizations and individuals over a career spanning over 25 years. 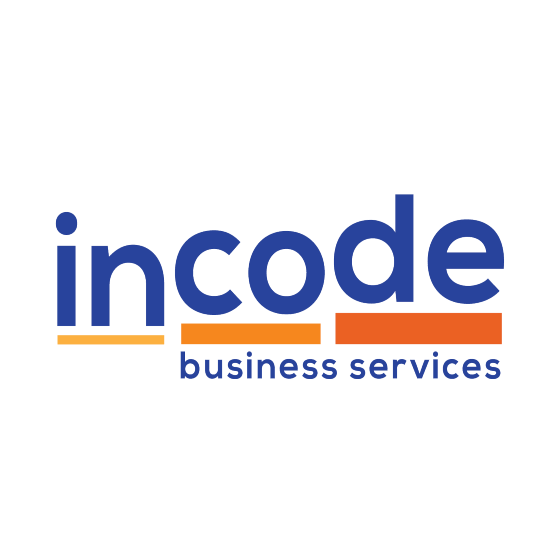