How to Retain and Engage Your Average Players

How to Retain and Engage Your Average Players 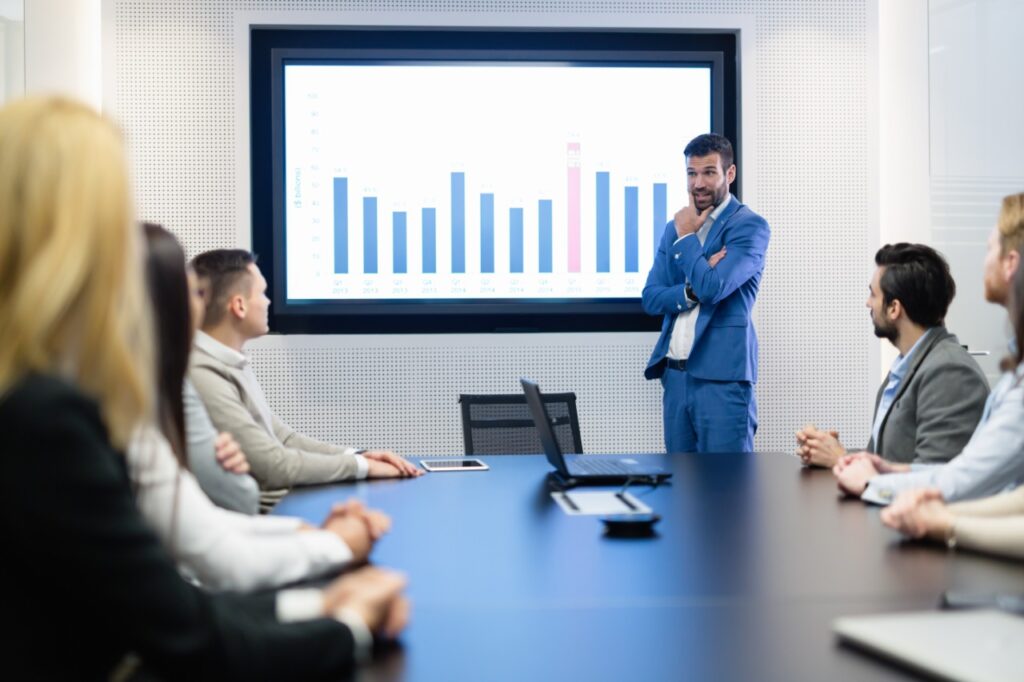 We’ve heard for decades that we should only hire Ace Players, and should even try to cut non-Ace players from our teams. But not only do the criteria for being an Ace player vary significantly by company, but it’s also unrealistic to think you can work only with Ace players. Further, as demonstrated by Google’s Aristotle project, a study of what makes teams effective, this preference for Ace players ignores the deep value that the people you may think of as Average players actually provide.

As I’ve seen in companies of all sizes and industries, stars often struggle to adapt to the culture, and may not collaborate well with colleagues. Average players, on the other hand, are often less concerned about their personal trajectories and are more likely to go above and beyond in order to support customers, colleagues, and the reputation of the business. For example, when one of my clients went through a disastrous changeover from one enterprise resource planning system to another, it was someone perceived as an Average player who kept all areas of the business informed as she took personal responsibility for ensuring that every transaction and customer communication was corrected.

Get to know and appreciate them as the unique individuals they are. This is the first step to drawing out their hidden strengths and skills. Learn about their personal concerns, preferences, and the way they see and go about their work. Be sure you’re not ignoring them because they’re introverts, remote workers, or don’t know how to be squeaky wheels. A senior leader I worked with had such a strong preference for extroverts that He ignored or downgraded team members who were just going about their business.

Meanwhile, the stars on her team got plenty of attention and resources, even though they often created drama and turmoil, rather than carrying their full share of responsibility for outcomes. Some of the team members she thought of as Average players started turning over after long-term frustration. When the leader and some of his stars eventually left the company, some of the Average players came back and were able to make significant contributions because they supported the mission and understood the work processes.

Reassess job fit. Employees rarely do their best if they’re in jobs that highlight their weaknesses rather than their strengths. They may have technical experience but no interest, or they could be weak managers but strong individual contributors. One leader I know had been growing increasingly more frustrated and less effective; the pressures of satisfying the conflicting demands of different departments were too much for her. Then she took a lateral move to manage a smaller, more cohesive team focused on developing new products, and was able to focus and be inspirational again once she was freed from the pressures of managing projects in such a political environment.
Consider the possibility of bias in your assignments. Women and people of color are often overlooked for challenging or high-status assignments. They’re assumed “not to be ready,” or they’re not considered because they don’t act like commonly held but stereotyped views of “leaders.”

Intentionally support them to be their best. Some people are their own worst critics, or have deep-seated limiting beliefs that hold them back. When my previous company lost a senior leader and couldn’t afford to replace him at market rates, a long time Average player near the end of his career nervously filled the gap. Although he expanded his duties and kept the team going, he emphasized to both his management and himself that he wasn’t really up to the job, and most of the executive team continued to treat him that way. It was not till after he had retired, and a new senior leader had to fill his shoes, that it became clear how much he had done on the organization’s behalf. The executive team never came to grips with how much more he could have accomplished had they provided the relevant development, support, and appreciation all along.

Give permission to take the lead. In 34 years of service, one of the most common reasons I’ve seen people hold back is if they don’t believe they’ve been given permission to step up. (The people we think of as Aces tend not to ask for or wait for permission.) Some Average players aren’t comfortable in the spotlight, but they thrive when they’re encouraged to complete a mission or to contribute for the good of the company. A midlevel leader / coach is quiet, modest, and doesn’t like to make waves. He/she keeps waiting for his/her new leader to lay out a vision for the future and to provide direction about how the work should be done.

We can’t all be Ace players, and it’s unrealistic to think we’ll only ever work with Ace players. But that may not be the appropriate goal. Instead, try using these strategies to help employees give their best, and you’ll be ensuring that your whole team can turn in an A+ performance.
We as leaders/founders should know how to Convert Average Performers to Ace Performers, as they both belong to A

STAY IN THE LOOP